An artist from Azores islands named Pantonio presented wonderful mural to the children from Cherkasy.

Portugal artist Antonio Carreira, more known as Pantonio, through his works, awakens in people’s imagination a new world full of fantastic animals. Recently the artist has finished a new mural in his unique style on the facade of Cherkasy school #15. This time around he gave life to the fairy-tale swallows, that play freely in the sky. The artist compares children’s game with that of swallows high in the air, because it is as informal, free from burdening thoughts and not restrained with limits of severe reality.
“For me the white lines are rules and support/colums. Not a bad thing, just the school teaches the rules to learn how to manoeuver it…explanations : ))” – Pantonio commented his new mural.
Pantonio has been creating his mural during four days. This is already a third large-scale work of the social project Mural Social Club: Back to school!Ukraine.
Julien Malland, aka the “Seth”, France and Oleg Sosnov, Ukraine are the curators of “Mural Social Club: Back to School» project, which was initiated by Dmytro Palienko, founder of Sky Art Foundation with support of local activist, Alina Kotolup. Creating of the mural on the façade of Cherkasy school #15 became possible due to Portugal Embassy in Ukraine and was partly financed from the funds, raised at the charitable sport festival «CherlTy – 2016»

Additional information
Sky Art Foundation was established in Ukraine in Autumn 2014 as a private initiative with the purpose of support and development of a new generation of Ukrainian artists, who work in the sphere of contemporary art, and also for promotion of international cultural exchange and integration of Ukrainian culture in the world art context.
Fund actively carries out exhibition and charity activities, organizes international art projects, cultural events with a participation of Ukrainian painters and provides grants for talented artists.
Mural Social Club is an International Festival of Contemporary Art in the public space. Project’s mission is to popularize contemporary art in Ukraine and all over the world, and support social and cultural initiatives of residents of the different cities. 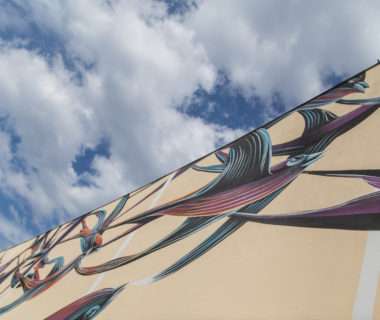 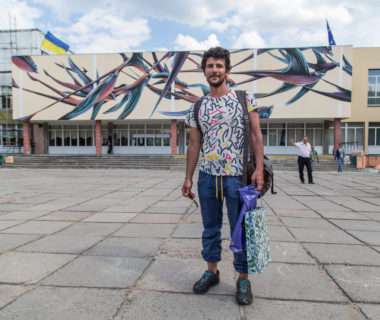 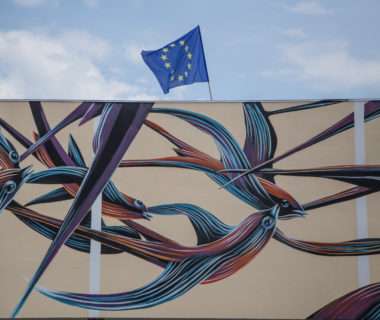 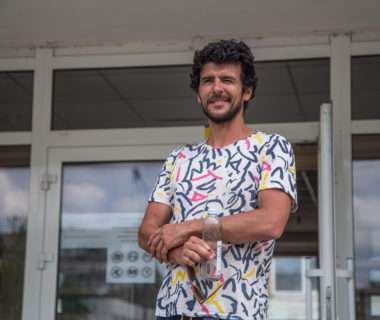 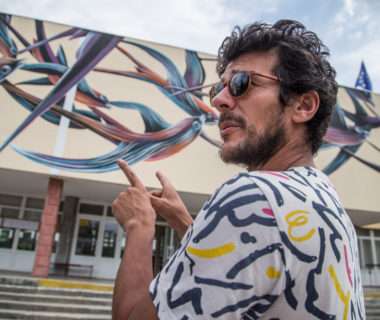 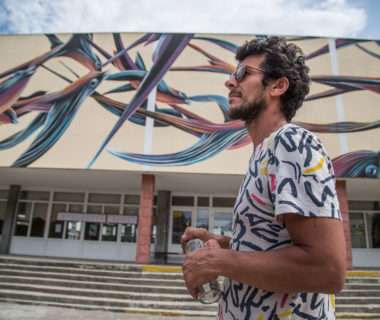 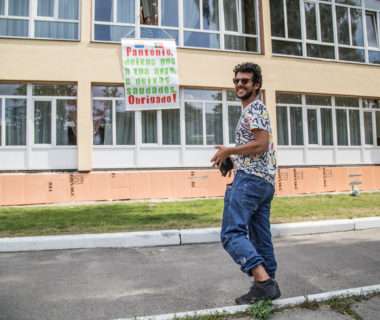 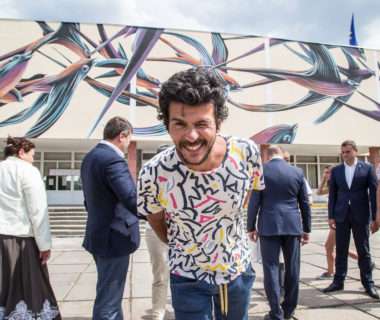 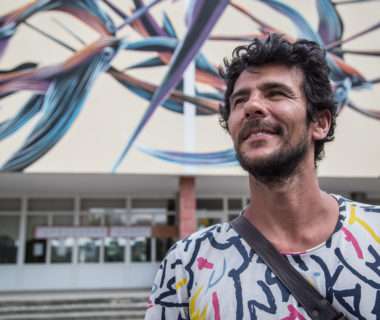 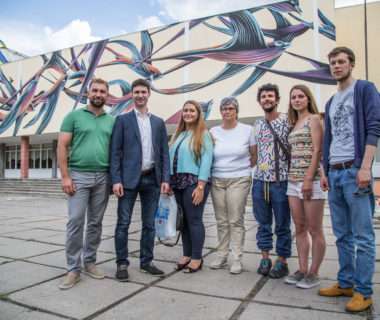 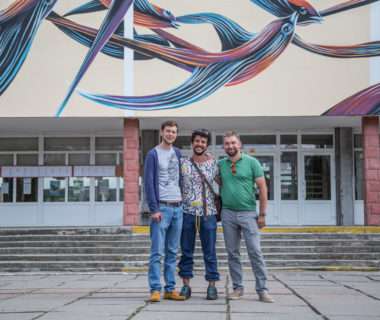 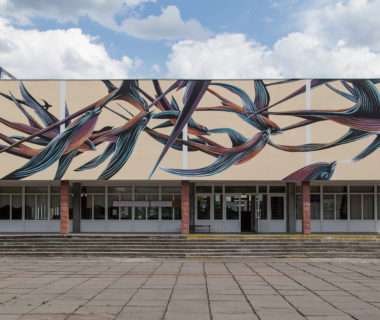 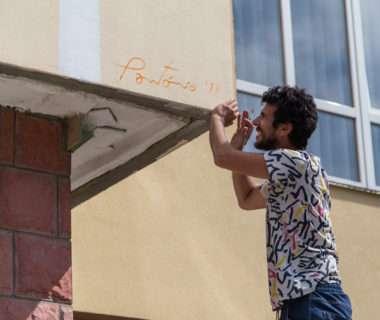